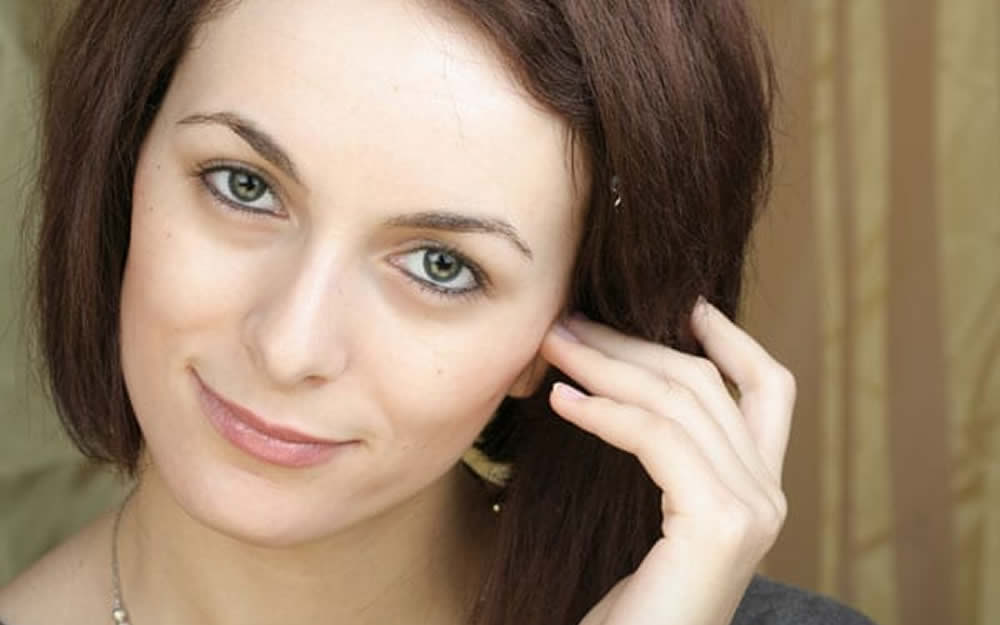 Tinnitus is described as being a ringing or noise in the ears that isn’t caused by any nearby sounds. It’s a common problem that can affect some 15-20% of people and it’s often a symptom of an underlying condition. It might be an ear injury or perhaps simply to do with age.

Although it can be annoying for some, tinnitus is fairly harmless and isn’t usually something you should take too seriously. However, it is something that may worsen as you get older and so it’s worth knowing what lifestyle factors could influence tinnitus. Some of these might be avoidable, whereas others aren’t.

Loud noises can be a bit of an issue when it comes to your hearing and if it’s something that you’re being exposed to on a daily basis, then it could affect your hearing permanently. Anything that’s going to contribute to ringing or a muffling of the hearing is not a good sign and that can be the case when either working in a loud noise environment or going to a concert for example, where loud noise is playing.

This level of noise can end up being a contribution toward tinnitus if you’re not careful and so it’s good to be aware of events you go to where there might be loud music or any work scenarios where you might be subjected to loud noise daily. Make sure you’re wearing the right protection at all times.

As we get older, our bodies aren’t like they used to be, and that for many can be something that you get used to. Your hearing is part of that and that’s why tinnitus can trend to be more common as an occurrence when you get older. Age is something that can contribute to it, although it’s not a lifestyle in itself, it’s a part of life. With that being said, even if you’ve not dealt with tinnitus before, you may be one of many who end up getting it as they get older.

The best thing to do is avoid all the common hazards that are related to hearing damage and hopefully, you’ll avoid it for as long as possible.

Smoking is something that has a multitude of bad effects on the body and is something you want to avoid where you’re able to. It can be a habit that’s hard to kick if you get hooked on them and smoke regularly. Due to the health effects, it has on the body, it means that tinnitus is likely to become more of a likelihood if you’re not careful. If you can, try to quit the habit as soon as you can or at least reduce the amount you’re smoking so that you can eventually try to give up.

It’s better for your health in general if you can stop smoking altogether.

Stress is something that can affect most of us at some point in our lives and when you deal with tinnitus, it can increase your stress levels, especially if it’s a persistent ringing. Stress can also be the thing that contributes to ill health of your body and that might also be a cause of getting tinnitus. You want to try and handle your stress levels as best as you can. Sometimes it’s easier said than done but it can certainly make a difference if you can get control over it.

There are some stress elements that you can’t control but for the most part, you should be able to!

Medications You May Take

There are medications that might hinder your hearing and could lead to tinnitus as a symptom. It’s worth checking with your doctor if this is something that’s possible and if it is, then perhaps it can be avoided to some extent. However, there are going to be some medications that are necessary for your health and therefore you can’t really do anything about it.

Tinnitus can be annoying but it’s something that can be ignored and reduced with hearing aids and with other techniques. If you suspect you have tinnitus, then it’s worth looking at your lifestyle and how you can make changes to tackle it. You can learn more about hearing aids and tinnitus in general by calling Sandia Hearing Aids at 505-715-4387. They can give you plenty of information about your hearing health and to speak to a hearing instrument specialist for advice on your hearing.

6 Things you should know and your provider should do when finding the right hearing aids. 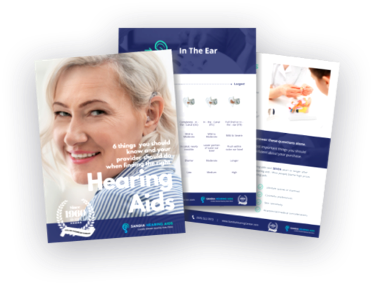 Satisfaction or Money Back Guaranteed

Covered by Most Insurance plans. We’ll Do the Paperwork

< < Do you have hearing loss? Find out in less than 3 minutes. Take the online hearing assessment > >